Azteca Mexican Restaurant at 32015 23rd Ave. S. in Federal Way is closing July 26 and will relocate because of the expansion of the Sound Transit light rail. The nearby Red Robin restaurant closed July 12, also because of the upcoming light rail expansion. Olivia Sullivan/Staff photo

Azteca Mexican Restaurant in Federal Way is closing its doors, but has plans to reopen in a new location soon.

The restaurant’s Federal Way location, 32015 23rd Avenue South, was opened by owner Jaime Monje in 2008. The restaurant is relocating because of the expansion of the Sound Transit light rail.

Sound Transit’s Federal Way Link Extension project has started construction across 320th Street. Businesses on the south side of the roadway, including the nearby Red Robin, are closing due to the eventual expansion of the light rail into Pierce County.

Federal Way Azteca owner and manager Monje said the current location has been successful for him, his family and his employees throughout the past 12 years.

“This location has been great,” he said, adding that the greatest success has been gaining such a loyal customer base in Federal Way. Some customers visit weekly, while others have been known to support his restaurant two or three times a week.

“This has been like my house,” he said. “I’m sad to leave, but at the same time, I’m excited for the new location.”

Before the pandemic, Azteca had about 35 employees including Monje’s wife, Beatriz, at the Federal Way location.

Everything happens for a reason, Monje said, and he hopes the incoming light rail will bring positive change and prosperity for Federal Way.

“They’re being very helpful to us,” Monje said of the company’s assistance with the restaurant’s concerns amd questions during this time.

Monje said he will greatly miss his customers and employees during their three-month break between locations, but will post regular updates to Azteca’s Facebook page and website about the new location.

When the pandemic forced businesses to close and limit operations, Monje said he was worried how his business would survive. But his loyal Federal Way customers checked in on him and continued to support him, which “almost made me cry.”

“We’ve been in Federal Way for more than 40 years,” he said. “We wanted to continue here. We are so proud to be here and appreciate the business from our community.” 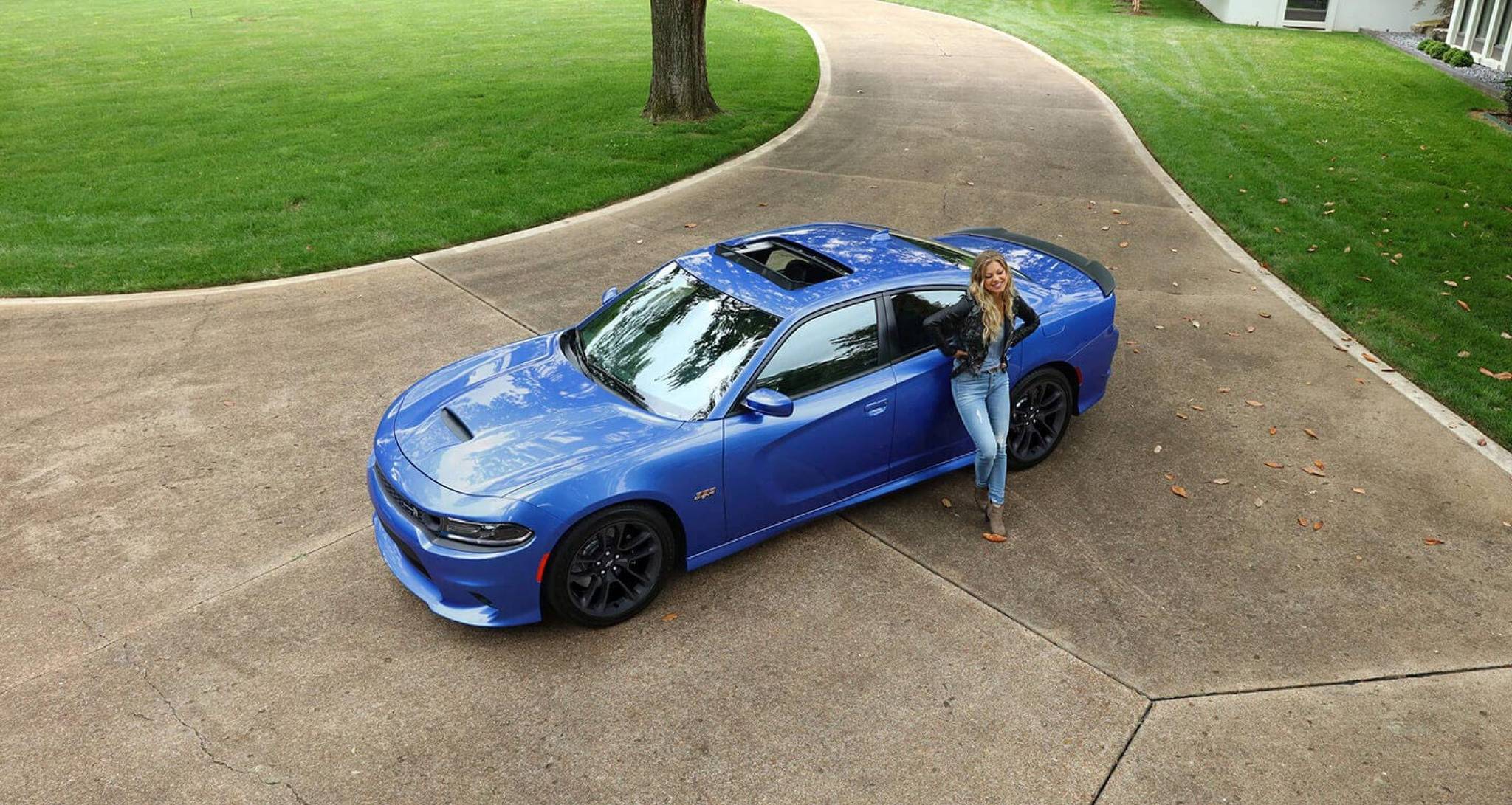